The Road to Hope

The road that their children take is very important to fathers. My own father, a radiologist, worked hours and hours each day so that his eight children would have really great futures. Each of us took our own road; a scientist, a radio personality, an attorney, a photographer and on and on. And he didn’t care what we ended up doing as long as we were happy. But for some fathers, the physical road that their children must take is hopeless. I will never forget visiting a family in Columbia where the father was showing us his one room, dirt floor home. He was so proud of the cinder block building that he was renting and that they had a fridge, even if it did not work.

But the road outside was not safe for his family…. This is the actual road that runs in front of his home. You will notice the sewage running down the middle. 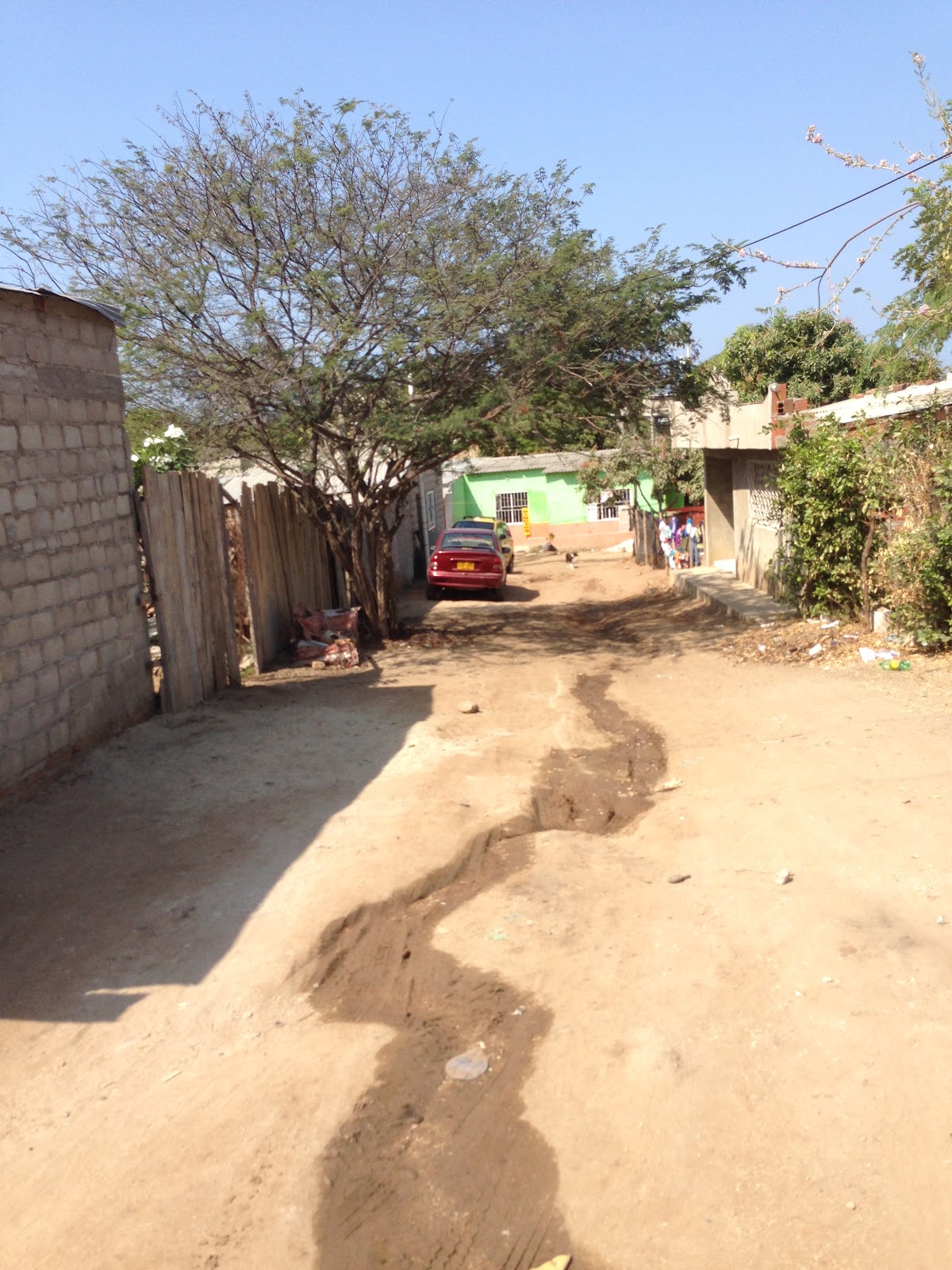 The hours that he worked did not guarantee that his children would be safe and healthy. Standing shoulder to shoulder with this dad, I soon realized that we shared the same concerns for our children but I had the easier road. He started to cry was when I asked him what his hopes were for his children. He talked about his oldest son that was already involved with drugs and gangs. It was such a loss for him that the weight of air in the room became heavier as we felt his grief over the hope he had for his son. But then his daughter walked up beside him and patted his back. The father blew out a sigh and smiled down at her.

She was his hope for the future because of Compassion International. She stood there, holding her scrapbook of letters from her sponsor, as her father described what she was learning and that she had taught him and her mother all about Jesus. See, this is the same road that his daughter takes to the Compassion International partner church and to hope and a future. 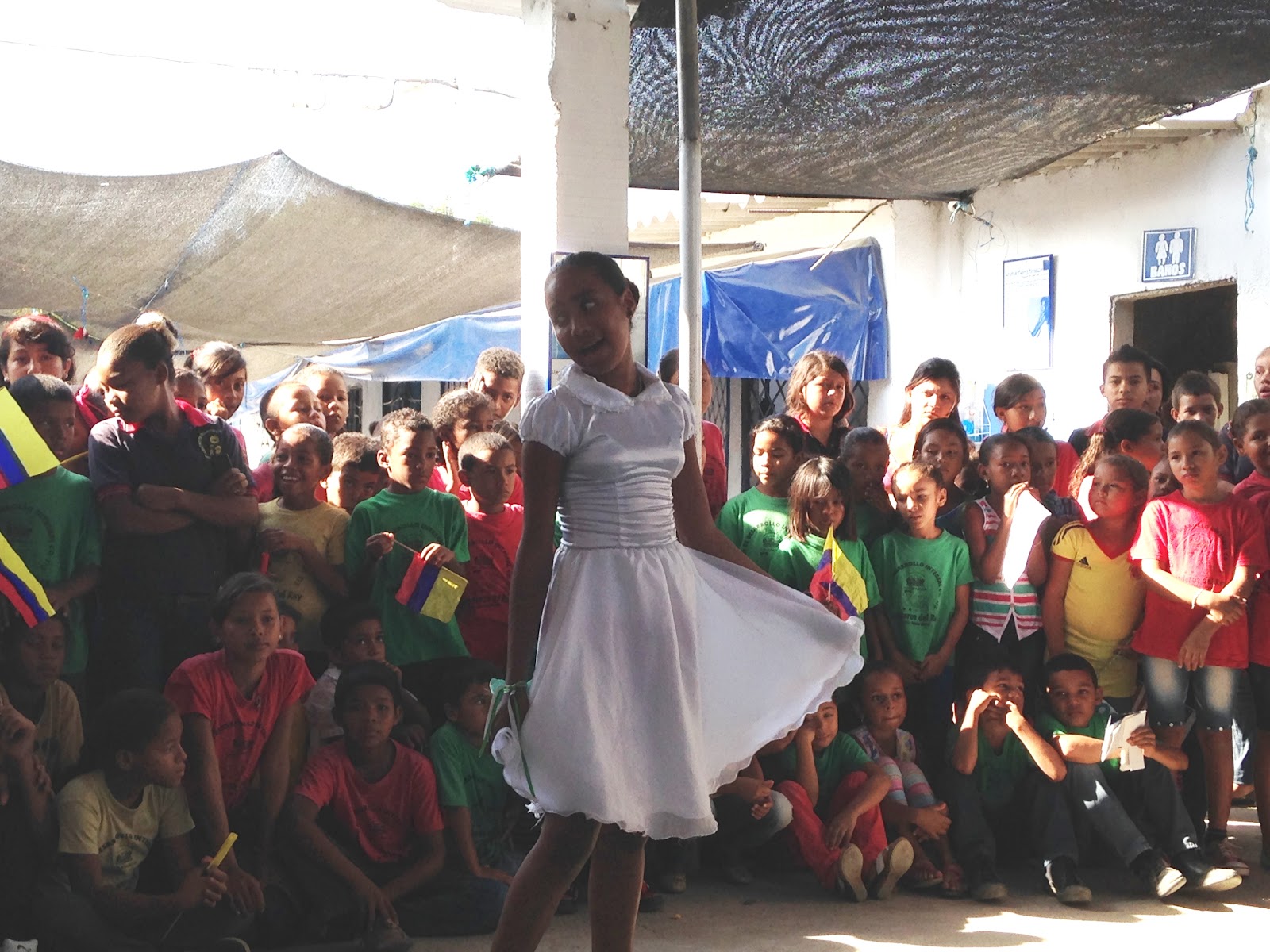 Will you put a child on the road to clean water, a hot meal, education and, most importantly, learning about Jesus? Start to build your family’s story with Compassion International, much like mine and Stacey’s, by going to www.wgts919.com