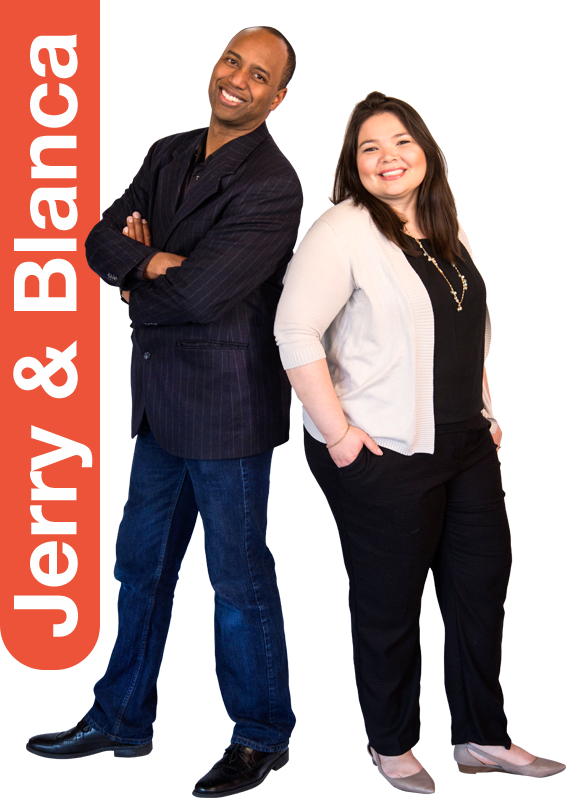 Dr. Phil Cai, a Dentist in McLean VA, is honored today for being innovative with a 3D printer to provide masks for healthcare workers who are facing shortages on the frontlines. For more information on Dr. Cai and how you can help if you have a 3D printer go to https://www.caidentistry.com/

Dr. Marissa Leslie, Chief of Psychiatry for Adventist HealthCare, joined the morning show to discuss dealing with the anxiety that comes with having to stay at home during Covid-19.

Jerry spoke with Jeffrey Kloha, Chief Curatorial Officer at the Museum of the Bible about the Lonesome Curator series. You can see the videos here: https://www.museumofthebible.org/lonesome-curator

Beginning next week, the District will move into Phase 1-C Tier 2.

We know when all adults can get vaccine in the DMV.

Sunday is single-parent day. This is a really cool website where there are resources and you can nominate a single-parent you know to win a $1,000 gift card. They also are featuring concert with for King and Country and Matthew West this Sunday at 6:00 p.m.

It's National Nutrition Month so Jerry and Blanca spoke with Dietician Michelle Guanrinieri with CoreLife Healthcare about healthy eating.

You have a chance to learn more today on how the Metro PD works, and to share your feedback.

For the next 24 hours millions of people around the world will celebrate the "National Day of Unplugging." It's an awareness campaign that promotes a break from technology.