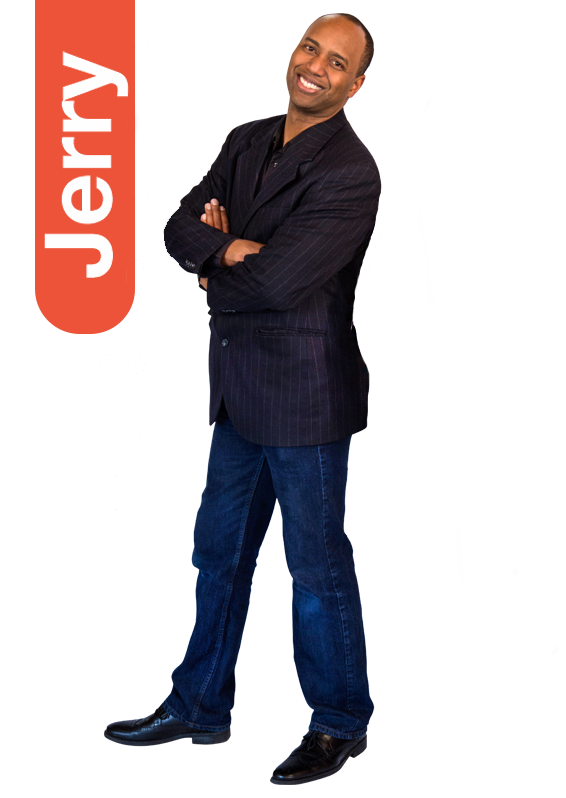 Wednesday, September 21, 2016 - 14:53
Hope for marriages in crisis and recovering from divorce

Brad and Angie are calling it quits. How can you see the signs of marriage crisis and fix them before it's too late?

"I love that fact that we [the Newsboys] can as a band, impact the next generation for the positive. We are in a war for the hearts and minds of our children."

If you've ever told your "fit" friend, "I don't have time to go to the gym." This is your opportunity to put your health back at the top of your list of priorities. That includes the sweet mommies everywhere always putting everyone else first.

Chris Tomlin dropped by the morning show with Jerry & Blanca yesterday, and let us in on what he's been up to.

You did it! So many donations have poured in at the Adventist Community Service Center in Silver Spring. One of the biggest needs right now are more boxes to pack it all up!

Summer is in full swing. It’s a great time to play outside, splash in a sprinkler or head to the park. It’s also an easy time for children to get sunburned. Nurse Rose Melendez, from Adventist Healthcare, shares some tips to keep your family safe this summer.

How well do you know your family? Jerry, Blanca, Becky and the WGTS 91.9 ice cream crew tested one family's knowledge during the Ice Cream Tour in Gaithersburg on Monday. You can listen to the audio here!