John's wife of 31 years passed away just a little over a year ago. There's an old radio she got at an auction sitting on the end of their kitchen counter. When she was with him, it played WGTS 91.9 continuously. Until recently, he hasn't had the courage to turn it on. But when he turned it on, instead of the sadness he feared, he felt comfort listening all day as he was preparing the house for Thanksgiving company. He just can't explain how much it seemed to turn his house back into a home.

Victorianne Russell Walton is a breast-cancer survivor who is now offering hope to others who are struggling with the disease. Jerry and Blanca talk to her about the organizations she started, The Ribbon of Love Project and It's In the Genes. http://www.itsinthegenes.com

Vermelle Greene is the principal at S.A.C.R.E.D. Life Academy for Boys, and shares how God used tobyMac's "Steal My Show" to bring inspiration to the teachers at her school.

Friday morning Jerry got a chance to talk with a Capitol Police officer named Shelley. She was working yesterday when everything broke loose at the Capitol. She is working even though she isn't getting paid right now because of the government shutdown. Her words really encouraged him and hope they will encourage you as well. 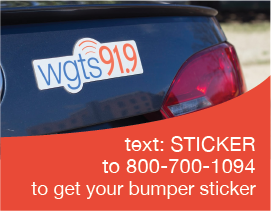 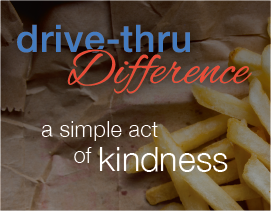 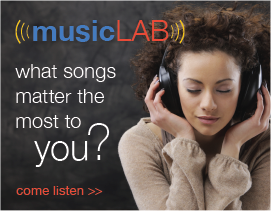 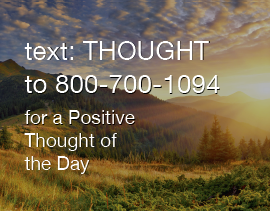